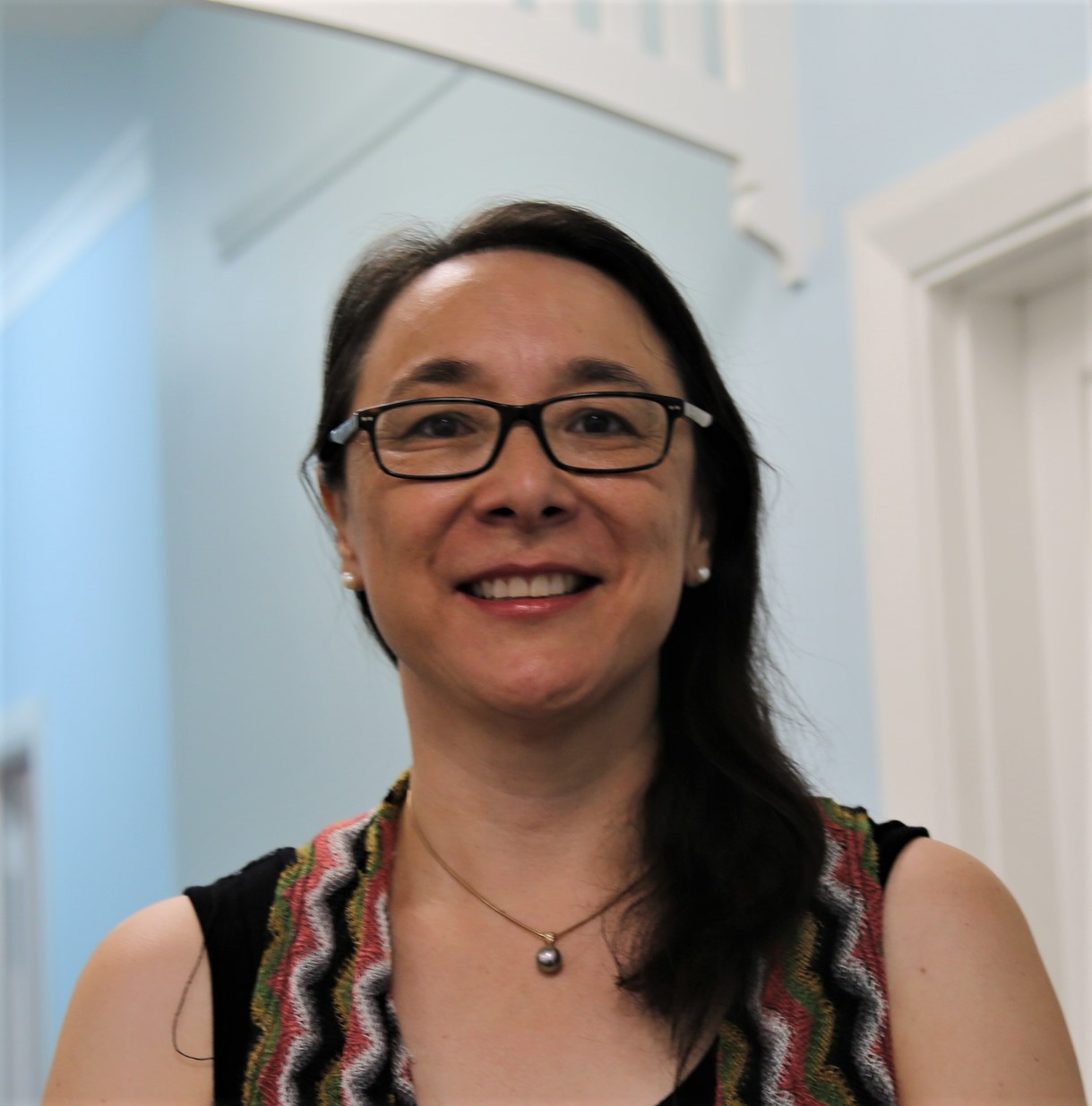 Patricia was born in Subiaco and grew up in Greenmount in the hills of Perth. She completed her medical degree in 1993, and was accepted into the general practice training programme. She completed her fellowship in 1998. After a year working in the UK, Patricia worked in Moora for two years gaining valuable rural medicine experience and surviving the floods there. When she returned to Perth in 2000 she commenced working in South Perth and has been in the area since then.

Patricia enjoys all aspects of general practice. She has varied special interests including working with young families, women’s health, child and adolescent health (accredited as a Youth Friendly Doctor with the AMA), preventative medicine, musculoskeletal medicine and mental health.

Patricia is married and is busy outside of work with two school aged boys. She enjoys spending time with her family as well as travelling, reading and going for walks. 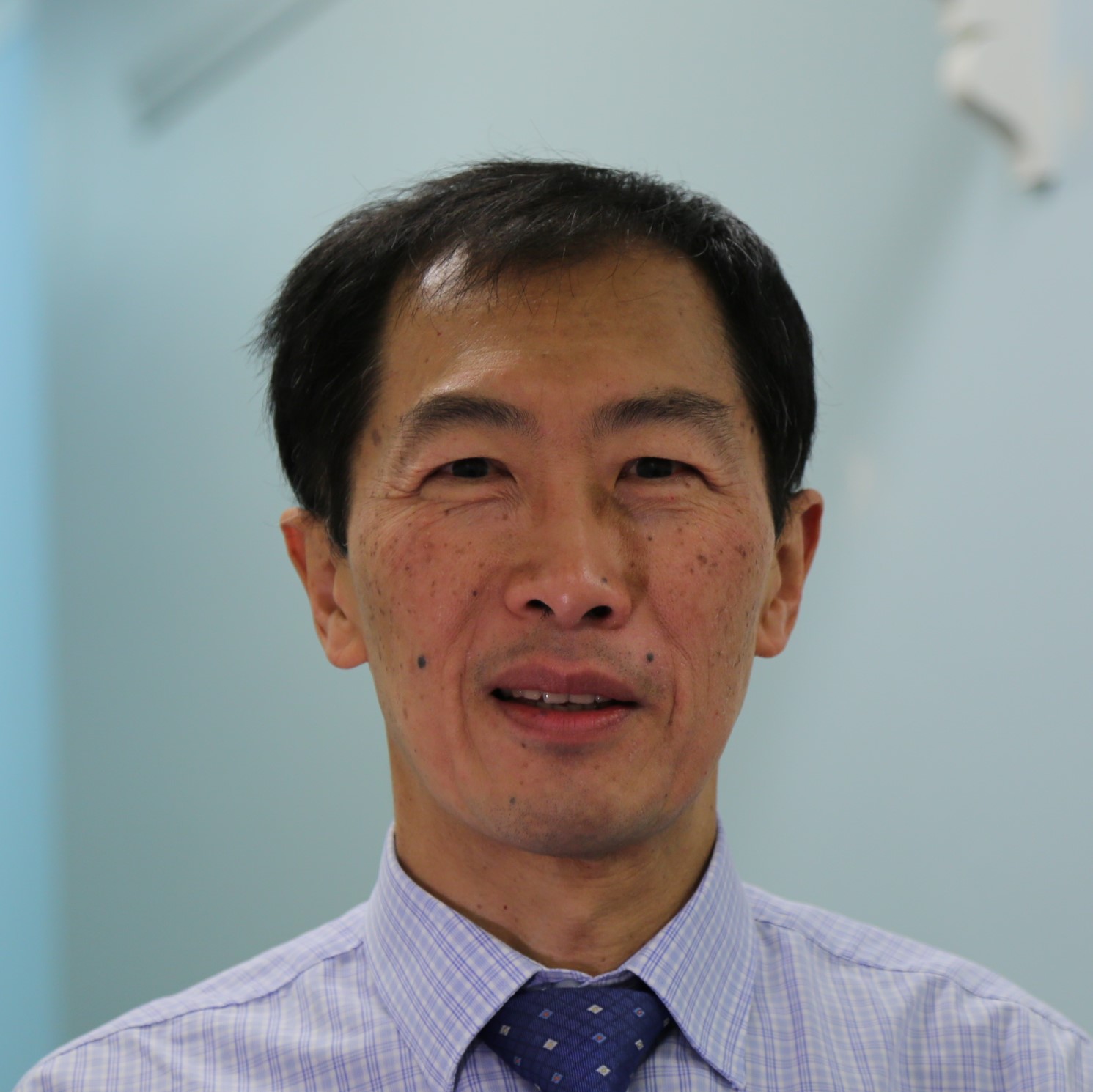 Albert graduated from the University of W. Australia in 1984 and trained in various local hospitals and in the Family Medicine Program before going into General Practice.  Albert is experienced in all areas of general practice with special interests in cardiovascular medicine, geriatrics, travel medicine, Diabetes Mellitus and minor surgery such as removal of skin cancers and ingrown toenails. He has a keen interest in Preventative medicine and Quality of Life issues. 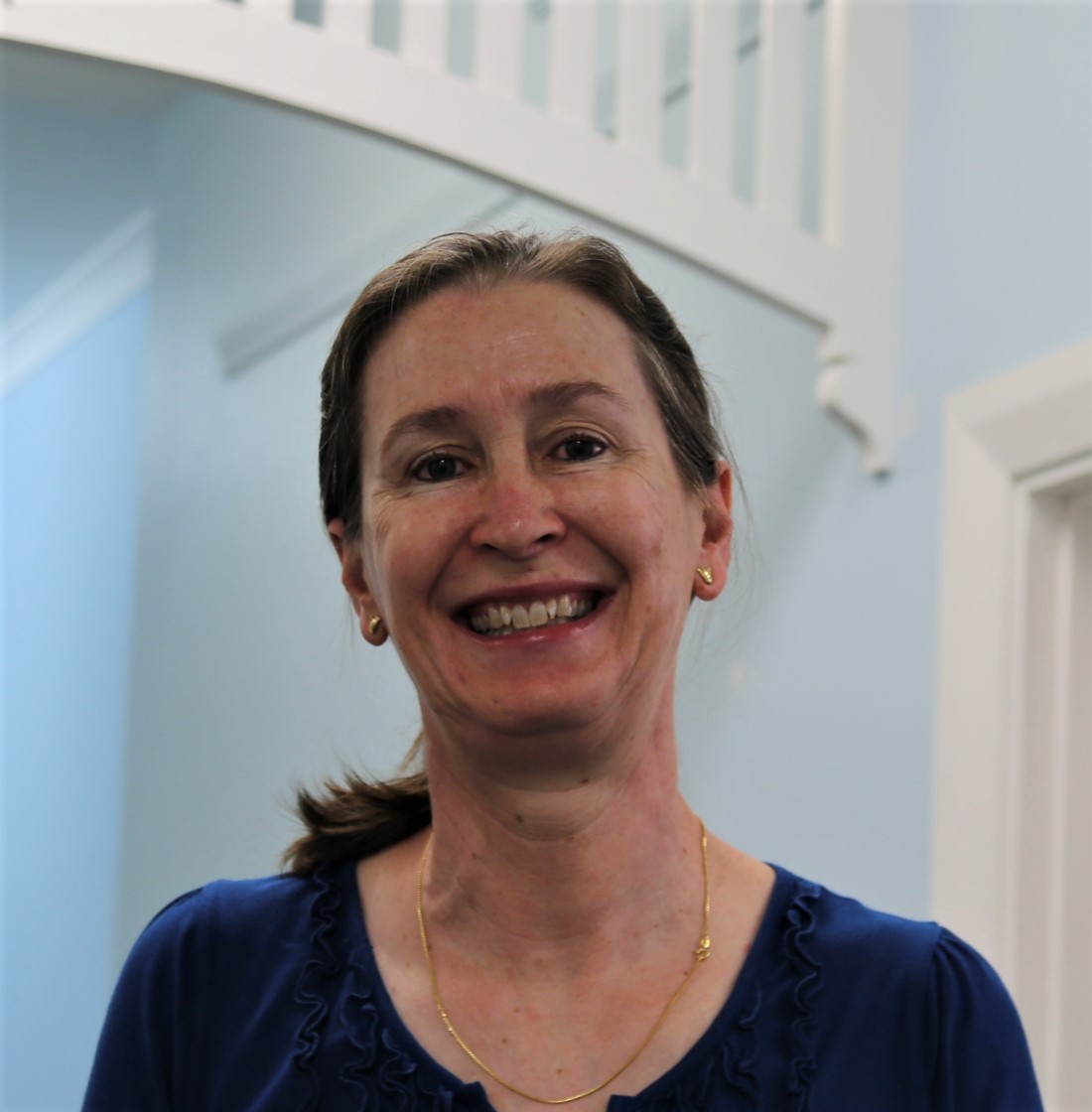 Elizabeth graduated from the University of Western Australia in 1985. She has spent several years doing post graduate training in local hospitals before completing her training in the Family Medicine Program.

Elizabeth has worked in Como for many years and is experienced in all areas of general practice.  Her special interests include women’s health including contraception,  pregnancy and menopause, travel medicine and mental health issues. 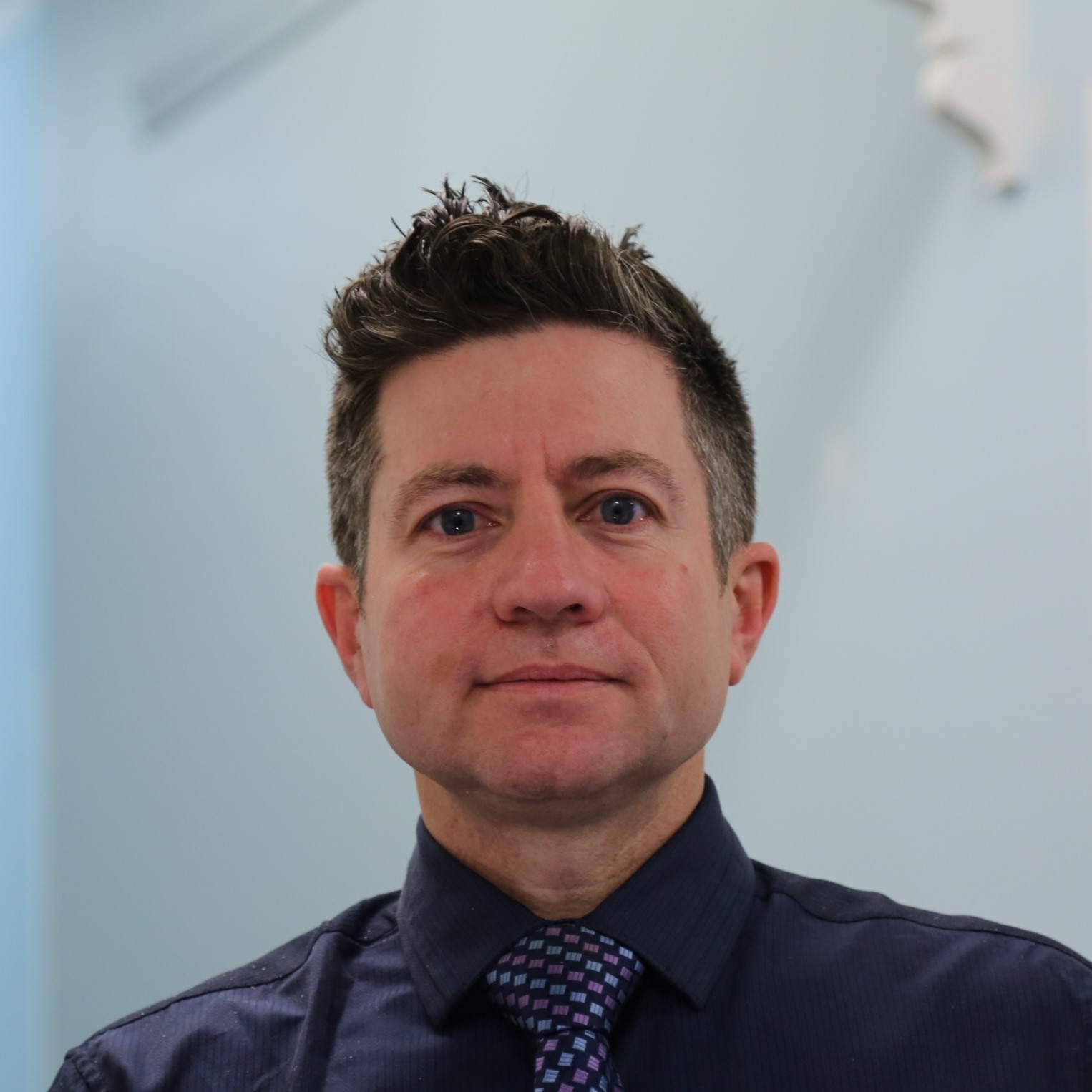 Glenn obtained his Bachelor of Medicine and Bachelor of Surgery with Honours from the University of Western Australia in 2003 and is a Fellow of the Royal Australian College of General Practitioners.  Glenn has been working locally in the Como area since 2009 and enjoys the challenge and variety of all areas of general practice, including minor surgery such as skin procedures, Implanon insertion, and ear wax removal with microscope and microsuction.  Glenn does not upload information to My Health Records.

Glenn has completed various post graduate studies, with a Masters of Medicine (General Practice) that included studies in chronic disease and skin cancer (University of Queensland), a Graduate Diploma in Sports Medicine (University of New South Wales), Diploma of Child Health (Princess Margaret Hospital) and a Certificate in Sexual and Reproductive Medicine (Family Planning Australia). Glenn is also a senior examiner for the Royal Australian College of General Practitioners. 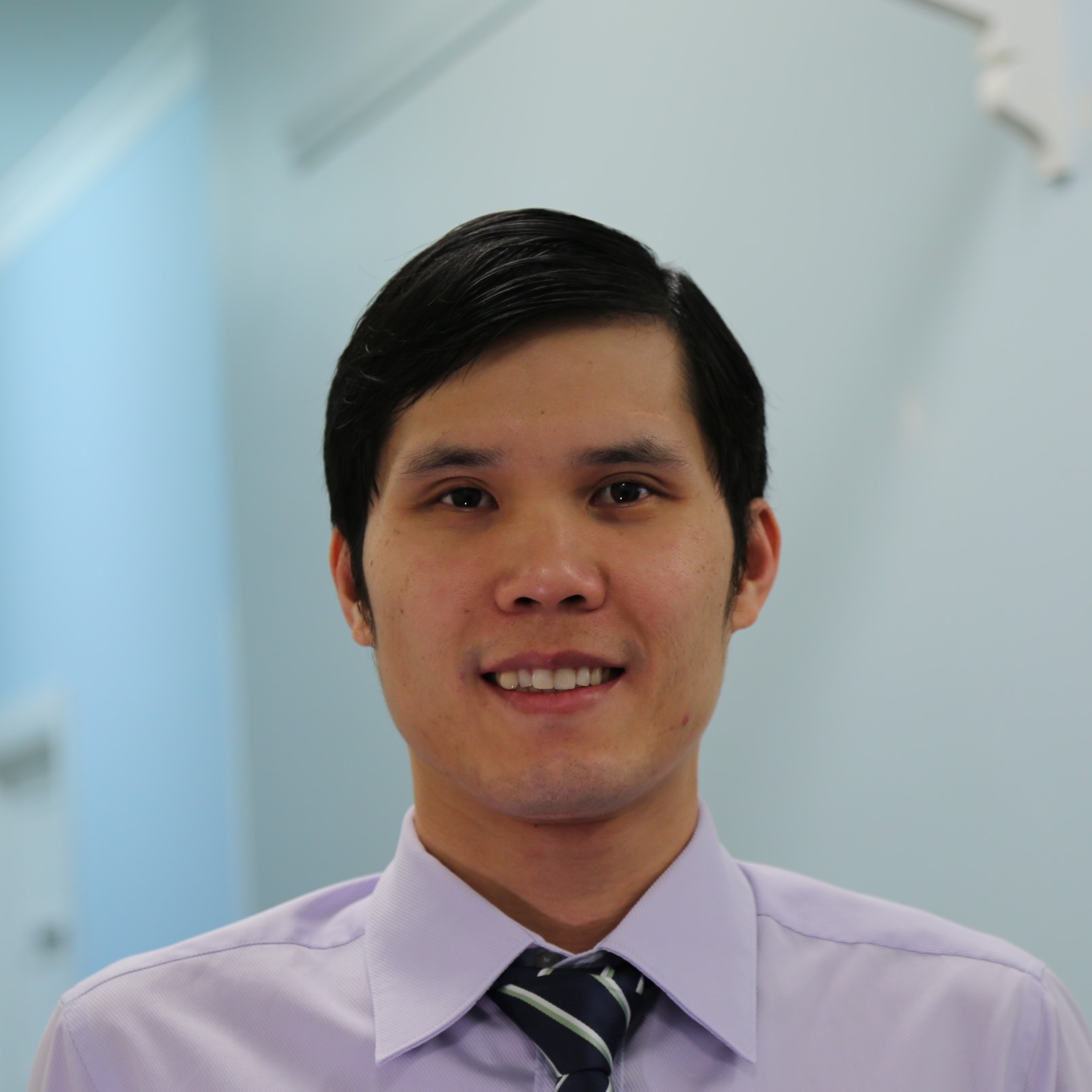 Danson has a Bachelor of Medicine and Bachelor of Surgery from the University of Melbourne and is a fellow of the Royal Australian College of General Practitioners. He moved from Victoria to begin his medical career in WA, training in the public hospital system. Danson holds post-graduate qualifications in Child Health, Occupational Medicine and Public Health.

Danson offers his broad-based General Practice experience in both rural and metropolitan WA. He enjoys practising medicine through all stages of life, with special interest in chronic disease management, occupational health, paediatrics, sexual health and minor surgical procedures such as Implanon insertion. 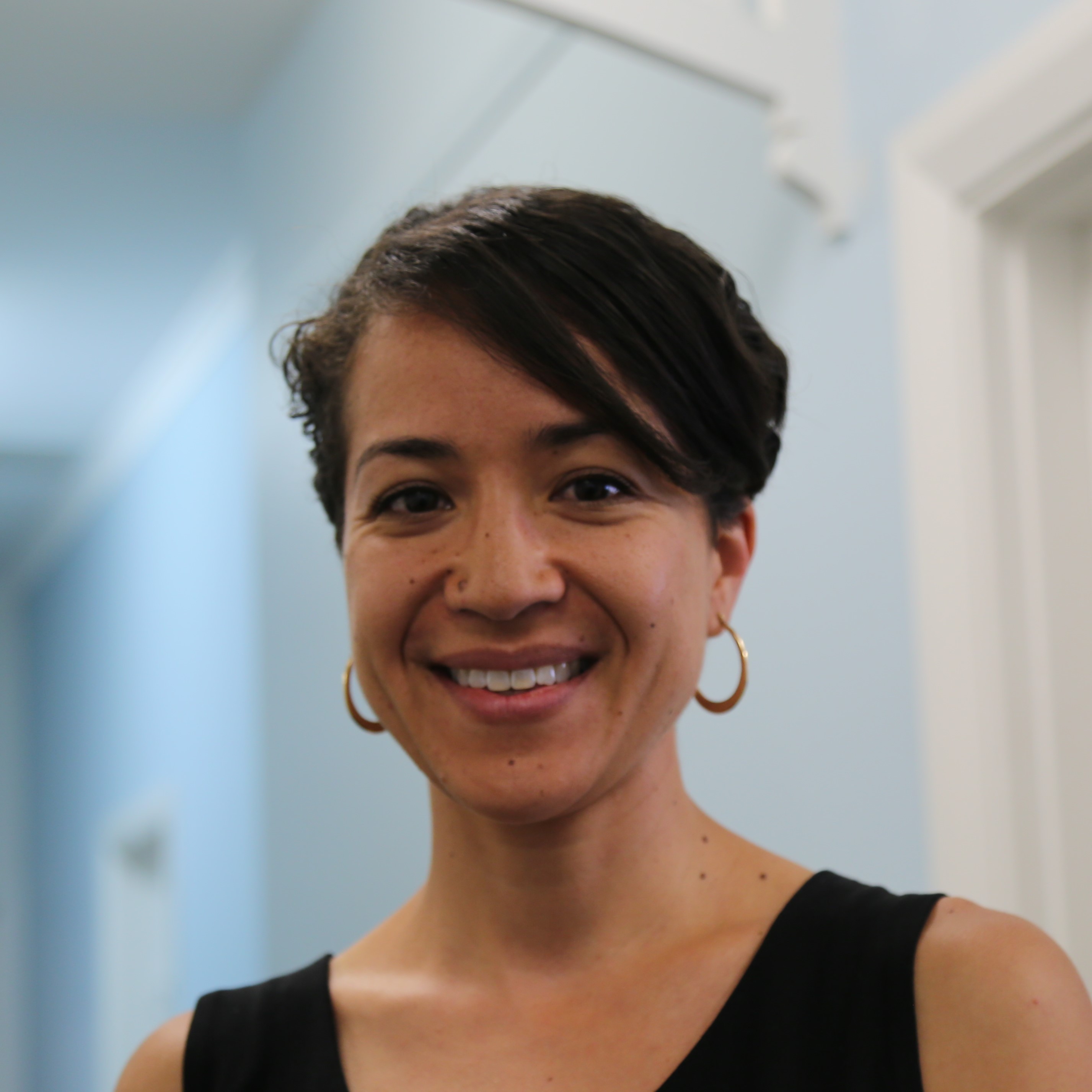 Outside of medicine Victoria is kept busy with her young family.  Having trained in contemporary and classical dance since early childhood, she likes to keep fit by dancing in various cultural events.  She is a keen cook and loves experimenting with new recipes and using food as medicine. 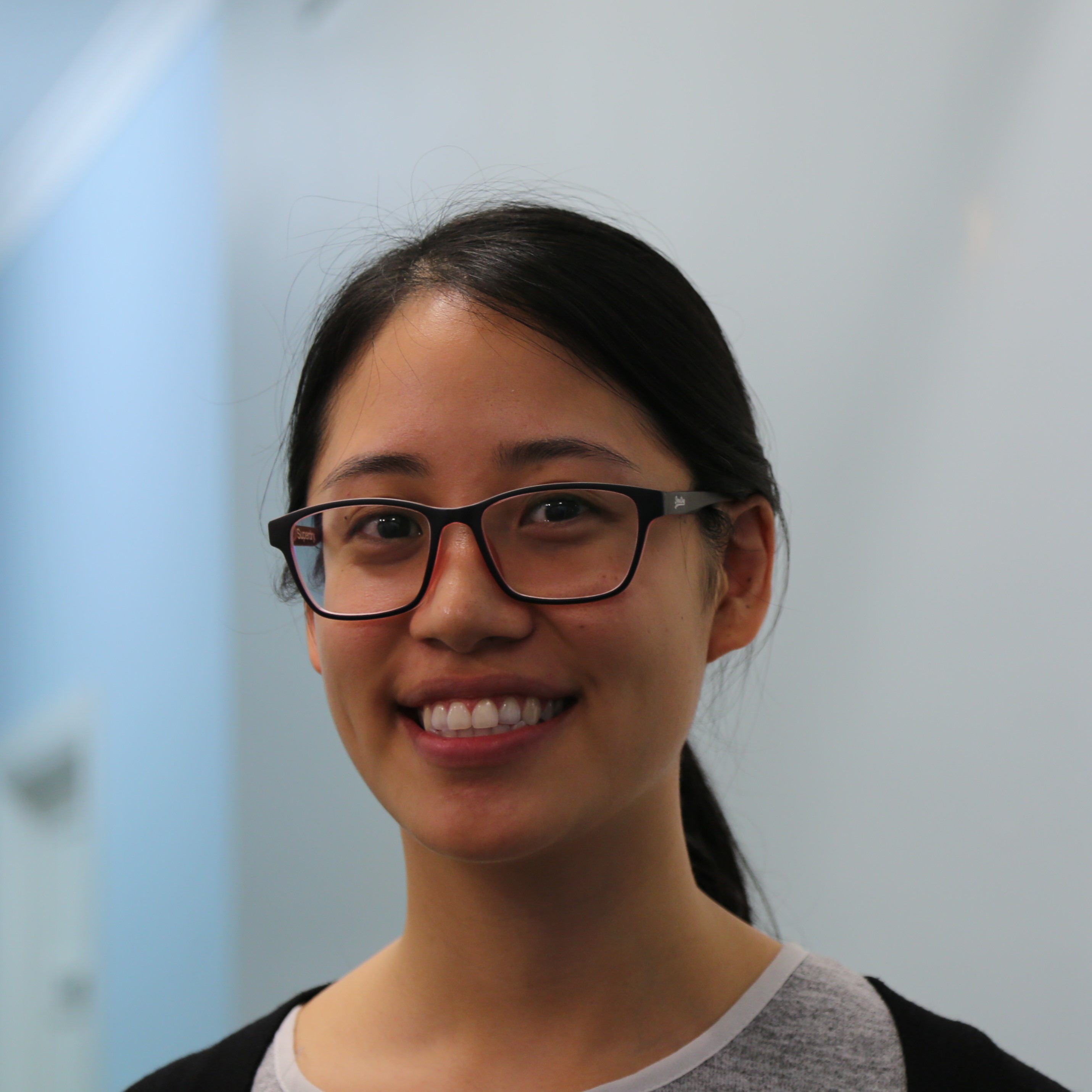 Claira completed her medical degree with honours from the University of Western Australia and is a Fellow of the Royal Australian College of General Practitioners.  She has also achieved post-graduate qualifications in child health, skin cancer and sexual and reproductive health. 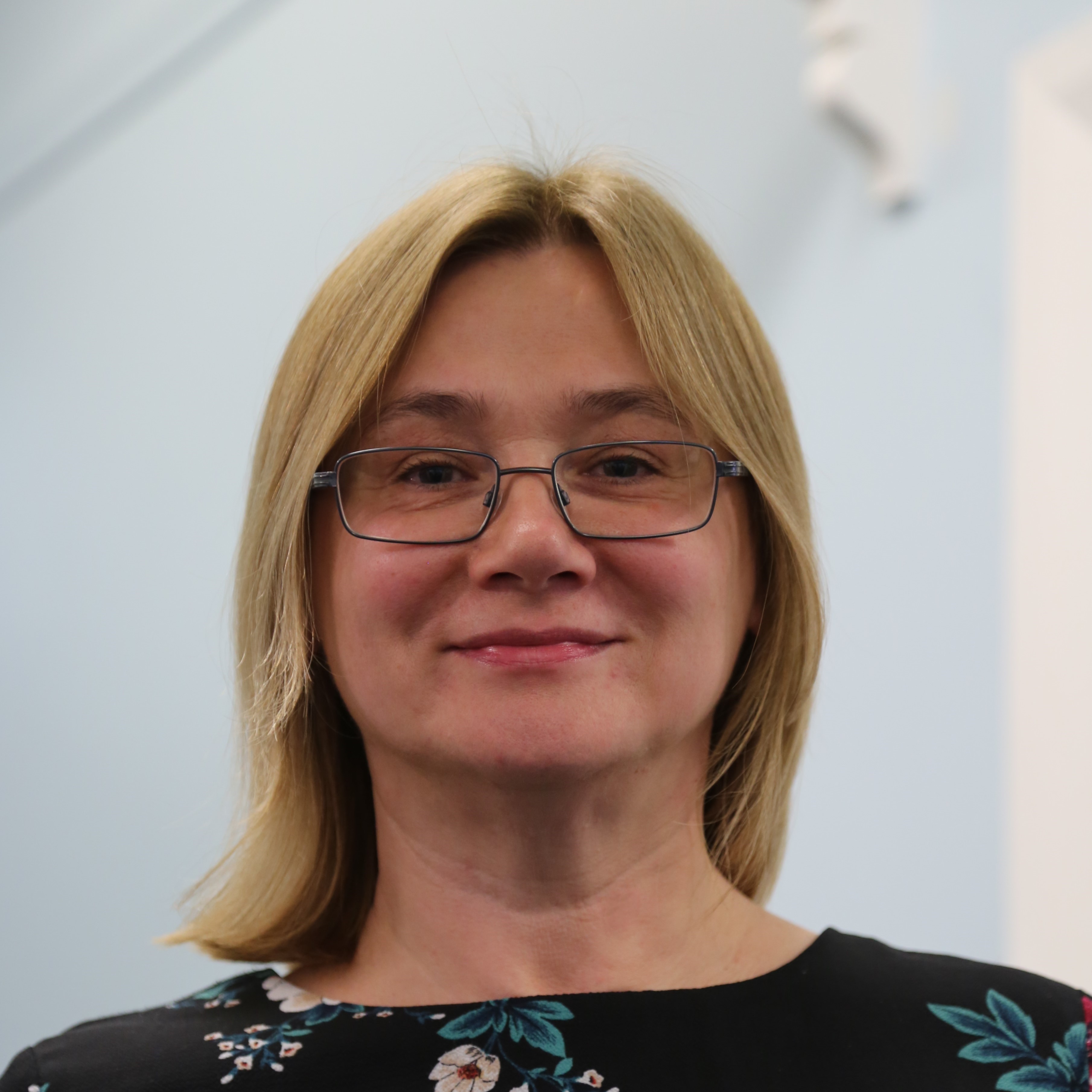 Anetta completed her medical degree at the University of Western Australia in 1998 and worked in surgical posts until 2002 when she changed her career path to general practice.

Anetta completed her GP specialist training and gained a RACGP Fellowship in 2006.  Anetta has postgraduate qualifications with a Vocational Graduate Diploma of Women’s Health (King Edward Memorial Hospital) and a Certificate in Sexual and Reproductive Medicine (Family Planning Australia).  Over the last 15 years Anetta has worked in the northern Perth suburbs of Mount Hawthorn and Scarborough.   Anetta enjoys all areas of general practice, with special interests in children’s and women’s health.

Wei completed her nursing degree at Curtin University in 2015 and has worked at Royal Perth Hospital as well as a General Practice Nurse in the local area.  She enjoys the one on one interaction with patients during care plans and health assessments.

Being a Gunners fan, she enjoys watching Arsenal play in the English Premier League and other cup matches. She also likes playing the piano, watching movies, going to the gym and spending time with family and friends.

Trish has a unique breadth of General Practice experience, having managed a Practice for almost a decade before graduating as a Registered Nurse from Curtin University in 2004.  Trish then worked at Peel Health Campus for 8 years before moving back to the city, where she has worked for the last decade as a Practice nurse in Mount Pleasant.  Trish loves all aspects of General Practice, especially  interacting with all ages of the local community.  Trish enjoys spending time with her large family, as well as propagating succulents in decorative pots for sale at local markets.

Cherie is a proactive and forward thinking team leader who encourages and empowers the clinic team to provide the patients of Como GP with high quality services and experiences in the primary health setting. She has over 10 years experience in health administration across General Practice and Mental Health services.  In her spare time, Cherie enjoys exploring vineyards and orchards in the Perth Hills, lazy Sundays, time with family and great coffee.

Krystal has worked extensively in customer service, with the last 6 years as a medical receptionist.  Krystal strives to provide patients with the very best possible care and is always ready with a smile on her face to help where she can.  In her free time Krystal enjoys gardening, cooking and catching up with her friends and family.

Katie has spent the last ten years working as a medical receptionist at Mends Street Family Practice with Dr Quo, Dr Elms and Dr Dowsett and will be a familiar face to many of their patients.  Prior to that, she was a beauty therapist working alongside doctors in various cosmetic medical clinics.  In her spare time, Katie likes to socialise with and entertain friends and kept very busy with her husband and their little daughters.

Michelle has worked in administration for over a decade, with more than 8 of these in the medical field.  Michelle enjoys spending her spare time with her family and dog, walking, watching movies and going to the beach.

Vicki has always worked in the medical field, with 17 of these years as a nurse.  She now has more than 5 years of experience in medical reception.  During this time, Vicki and her husband were foster carers.  Vicki has been an avid West Coast Eagles fan and member for many years. She enjoys going to games to cheer her beloved team on and one of her favourite memories is attending the 2018 AFL Grand Final to watch the Eagles win their 4th Premiership.  Vicki also enjoys spending time with her family, friends and dog Tyrone.

Melissa joins Como GP with more than 15 years of customer service experience and has a  friendly and positive manner.  When not working, Melissa enjoys painting, learning new languages, and spending time with her friends, family and dogs.